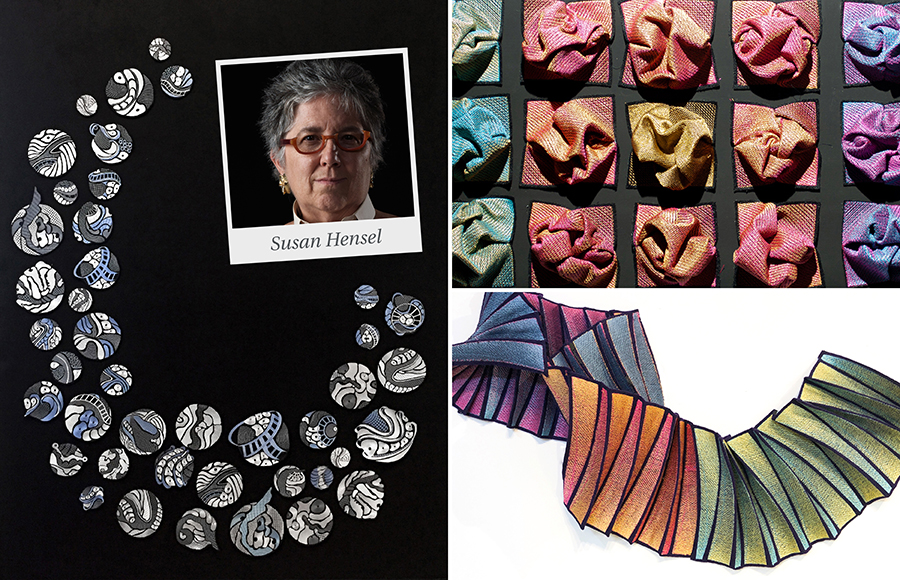 From the moment I first laid eyes on Susan Hensel’s work, I was mesmerized. The pieces she creates and the way she uses Hatch Embroidery to bring them to life are truly unique. I simply had to find out more about this amazing artist.

I contacted Susan and she was keen to share her fascinating story of how her machine embroidery journey unfolded. As I learnt she exhibits and sells her art pieces in galleries.

Susan also graciously offered a FREE design to our faithful readers. What an honor! You can access the design by clicking the button at the bottom of this article. 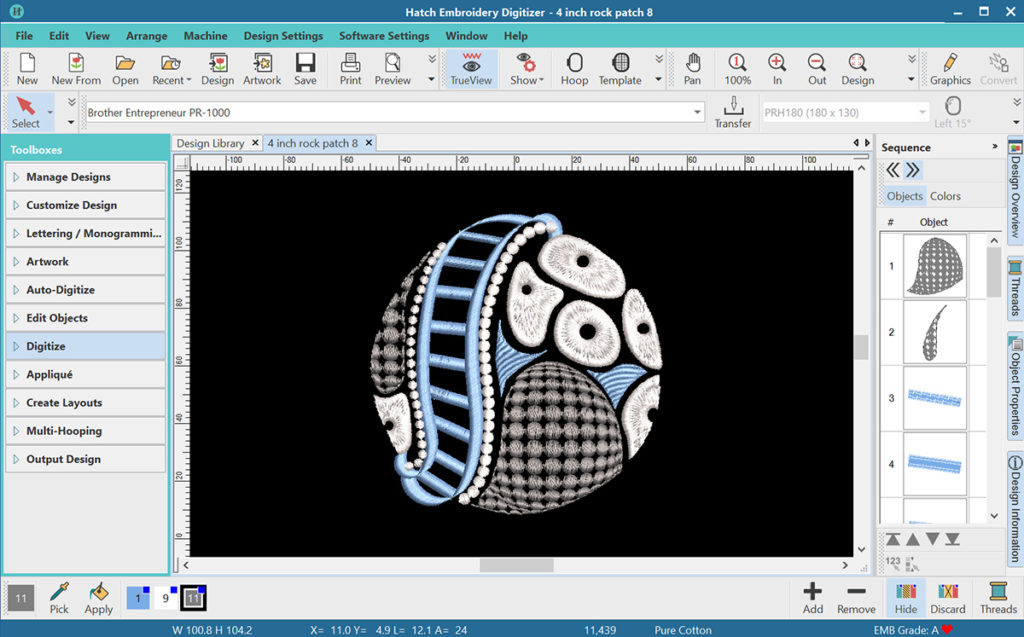 Please tell me a bit about yourself

I was raised in the Finger Lakes of New York in the 1950’s. Was lucky enough to travel the world as a young teen, living in Taiwan in 1962, stopping in Hong Kong, Bangkok, New Delhi, Cairo, Athens, Rome, Frankfort, Stuttgart, Baden Baden, Paris, and London before entering high school. I went to university in Ann Arbor, Michigan and moved to Minneapolis, MN when my son was grown.

How long have you been doing machine embroidery for and what made you start doing it?

I have been doing machine embroidery for 7 or 8 years.  Mine is a “State Fair Love Story”.

The Minnesota State Fair is the largest US state fair, lasting 12 days! One of the years that I attended I made a point of going to the enterprise building, where business after business hawk their wares. In one of the booths, I saw a single needle machine stitching out a gleaming Disney figure. I really did not care about the Disney character, but the color and sparkle of the thread and the mesmerizing rhythm of the machine captured my heart!

Over the course of a couple of years, I sought grants to support the machine (failure!) and grants to support digitizing software (Success!)  I became a digitizing artist on a strict timeline to produce a project for gallery exhibition using the first (pre-Hatch) software that was native to MAC. I knew nothing about how embroidery worked. I had NO EXPERIENCE with clothing decoration. I did not know what underlay referred to…or  stabilizer? What an uphill climb! But I managed to produce the show with the glitchiest software I have ever worked with!  Generally MAC’s don’t crash. This software turned my MAC into a crash-test-dummy. 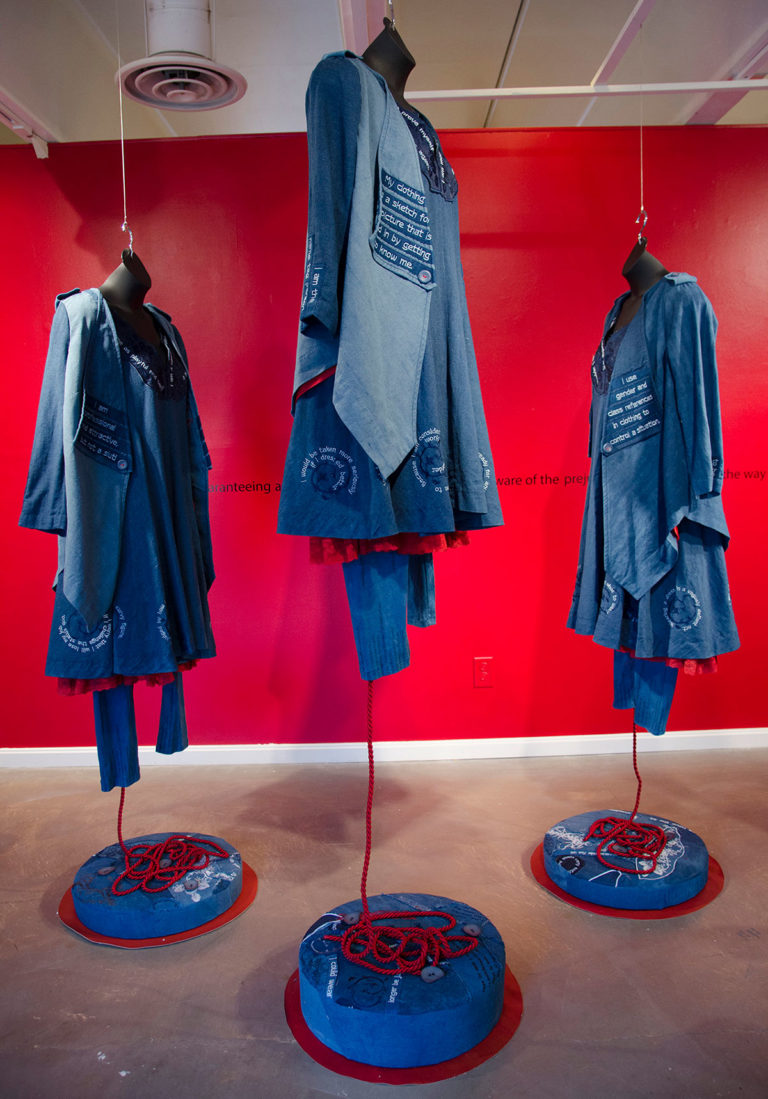 As soon as the gallery show was complete, I got a PC and began the great search for a more stable software platform: enter HATCH stage left!  What a difference!  The platform suits how I think and the training is superb!

How did you start working for galleries and museums?

I have been an exhibiting artist for over 50 years, starting with clothesline art fairs as a teenager. This was before the elaborate booths of the larger current art fairs.  You paid $10-$15 to exhibit and sell what you could hang on a line or lean against a fence! From there I went on to get a university fine arts degree with dual major in sculpture and painting.  I worked in clay production for years, moved into the book and paper realm where I made my reputation as an artist and now work exclusively in digital embroidery and mixed media. I have exhibited in, managed and owned galleries for more than 30 years. Quite simply, my training and the kind of work I like to make, and am best at making, is work that could sell nowhere else than a gallery.

And I watch the layers of the design stitch-out and ask:

– What if I stopped it NOW?
– What if I copied this layer and used it to start a new design?
– What if is was BLUE (or red, green, purple…)?

I look at failed stitch-outs and ask:

And then one thing leads to another.

I also look at what other artists are doing, in all kinds of media, not just textiles.  I am currently fascinated with artists who work with geometry. 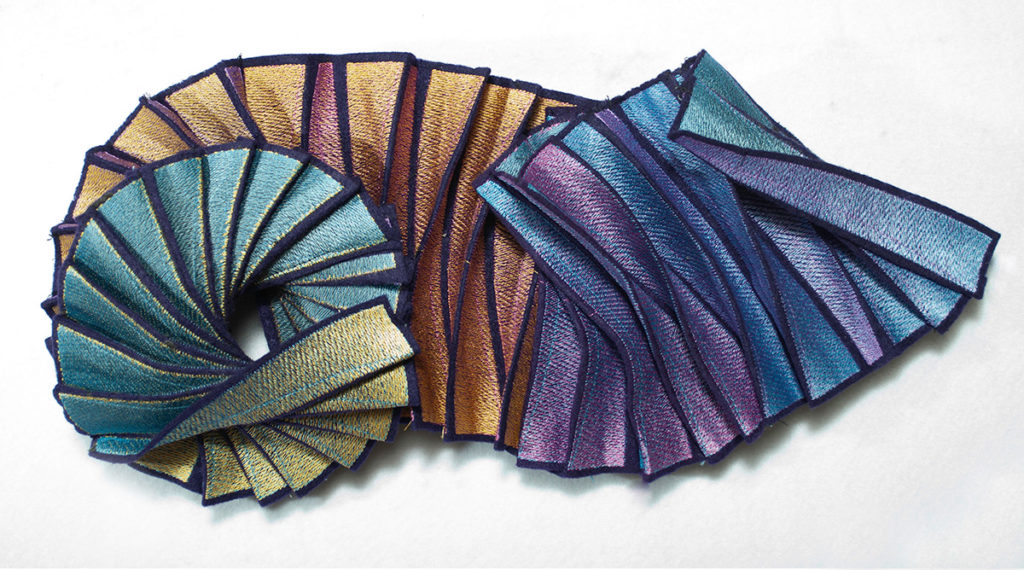 What advice would you give to fellow embroiderers or ones who are just starting out?

Have fun! Just start messing around with the materials and see what happens. 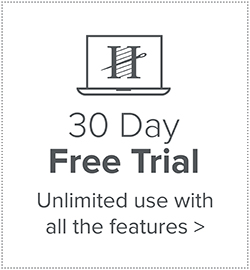 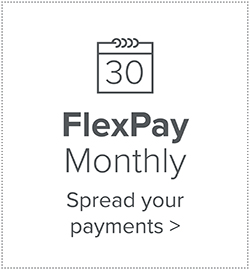 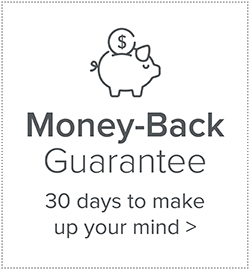 Hatch Embroidery software products are in popular use in over 100 countries. It is time to join the global trend and give Hatch Embroidery a try! The 30-day Free Trial grants you unlimited use of all the amazing features and the 30-day Money Back Guarantee ensures that there is absolutely no risk involved.

Summer Machine Embroidery at its Best

Using Lettering for Quotes and Sayings with Hatch Embroidery, Plus Bonus FREE Designs